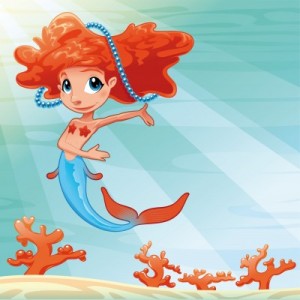 There are three main reasons why Indian animation houses are becoming so popular which are listed below:

1)       Cheap animation: Like all other South East Asian countries, India too offers cheap technicians. Because of the conversion rates, rates in Indian animation houses are much lower priced than North American or European ones.