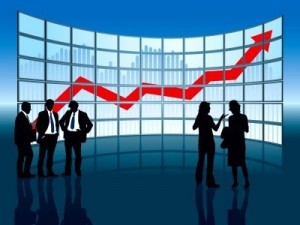 Although most people are not aware of it, animation encompasses a wide range of usages than just cartoons for kids. 3D animation is used for special effects in movies and ad films, as well as computer games. Even 2D animation, which is what traditional cartoons were, is being used for a variety of other functions, like websites and corporate presentations. Since there is an increasing demand for 2D animation, the list of 2D animation studio India is growing rapidly.