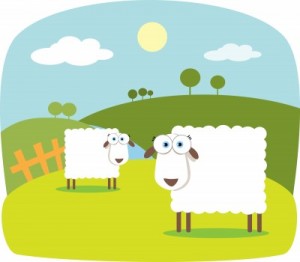 Animation is like an ultimate fantasy where everything can happen, irrespective of the fact that laws of physics may not allow it. Cartoon characters may be crushed by rocked and be flattened into funny 2-Dimensional ‘posters’ of themselves only to return to normal in a few seconds. We have had animation entertaining us since decades and some of the top animation production companies in the world have given us some immortal and memorable characters in the bargain.

Disney has created some of the most popular cartoon characters of all times. Mickey Mouse, Donald Duck, Goofy, and Pluto are characters everyone recognises and loves. Besides these immortal characters, Disney Animation is also responsible for bringing down the cost of 2D animation with their innovative techniques. A good example of this is the innovation of the Cel technology which reduced both the time and cost of hand-drawn animation. Disney was also the first studio to use storyboards to plan out animation films. Today, this tool is used by all the top animation production companies in the world.